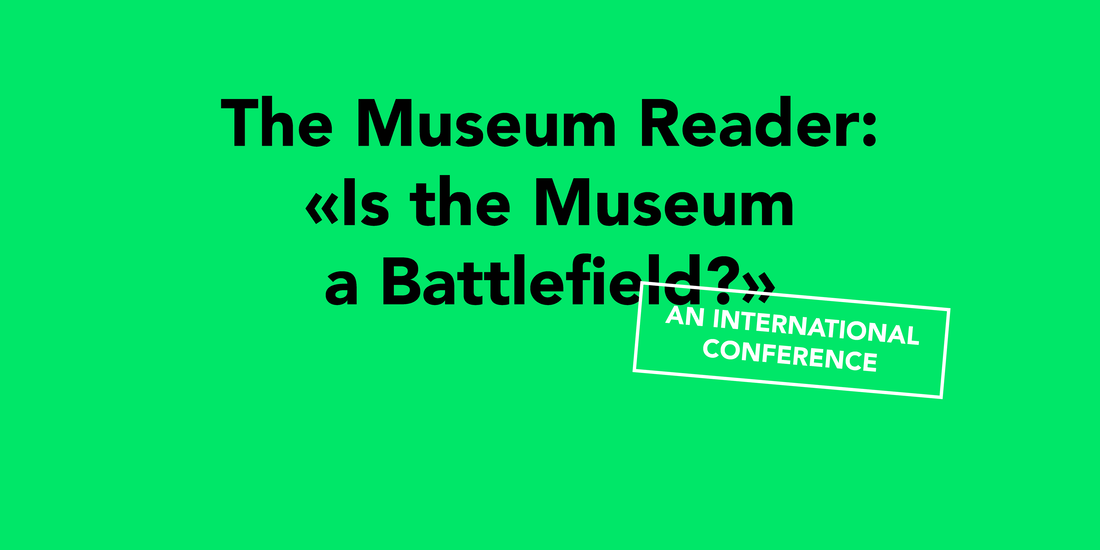 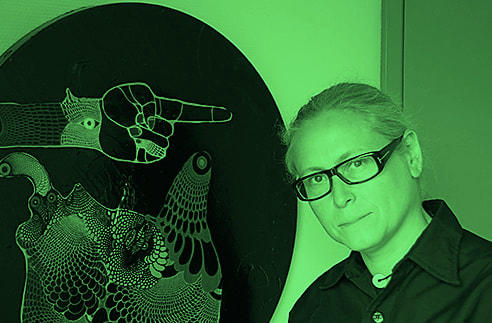 Hallberg’s artistic practice is informed by the notion of in-betweeness, as personal experience and geopolitical position. Her methodology in the immersive space-narrations of video, sound, photography and text brings forward a discussion on the documentary of experience, remembrance, and emotions rendering collective memory and the work for social justice.

The curatorial work spanns from video-based exhibitions to initiatives in public space and strategic and curatorial development of publicly funded art for artist working with participatory, engaged, and critical practices.

Hallberg is a graduate from Stockholm Film School. She also holds a BA in Curatorial and Cinema Studies from Stockholm University, Sweden (2003) and an M.Sc in International Museum Studies, University of Gothenburg (2008). Writing her thesis on contemporary art in museum exhibitions outside the paradigm of the art institution.

Based in Stockholm, Sweden, Hallberg is a Member of KRO/Swedish Artists National Organization. 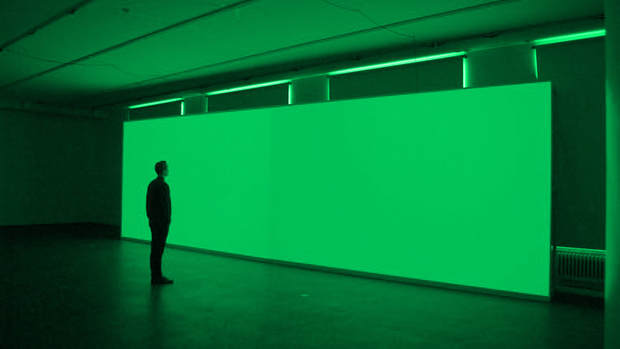 Matti Harju & Joakim Pusenius
Rencontres Internationales Paris/Berlin
Photo: Unknown
Jean-François Rettig studied philosophy at Sorbonne University where he received his Master’s degree. He also studied Aesthetics, Film and 20th Century Musicology up to Master’s degree. He taught French and philosophy, and was in charge of international projects at the Danae contemporary art foundation. He was a member of the French-German High Cultural Council where he represented arts and multimedia domains.

Rencontres Internationales Paris/Berlin annually offers a space for discovery and thought dedicated to the contemporary practices of the moving image. Collaborations with various art institutions have been set through the past years, notably with Centre Pompidou, Palais de Tokyo and Gaîté Lyrique in Paris, and the Haus der Kulturen der Welt in Berlin. An encounter of new cinema and contemporary art, the program features screenings, exhibitions, presentations, performances and panel discussions, bringing together guests from all over the world – artists and curators, institutions and emerging organizations – to share their reflections and their experiences, but also to give an insight of artistic and cultural contexts that are often undergoing deep changes.